Gay Pride, Living Happily Ever After in NYC

Wild celebrations are expected in New York today for the annual Gay Pride March  after the NY state legislature passing of same-sex marriage.

Recently, reading the dramatic and interesting Boy: On Boys,  the following comment gave me pause to think.

“By the way, what is Pride? Not the bullshit with the floats and fancy underwear and lube samples.  June 28, 1969–42 years ago this weekend–hundreds of gay men and a gaggle of ferocious trannies said enough is enough.”

Which of course is true enough considering the plight and the fight for gay rights.  But, in commemorating the distance from those dark days of the past, when it was wrong to be gay, to be black, to be a woman wanting equal rights, indeed to be human, celebrating that basic human right sure beats the hell out of a beating.

The floats, the marchers, the whole kit, caboodle and she-bang of the day in New York is one of the best days out ever.  This is a day when every person on the planet can think about coming out of whatever closet we find ourselves in, to be the “me” we happen to be, to take pride in the fellow humanity of man to man, in the generic sense. That we have far more in common with each other than what sets us apart.

And, whoever we are, and from wherever, we have all come from that wonderful little nugget so beloved of politicians who fight for its values –  the family!

Out of the city for this year’s march I leave you with some shots from the fun of 2010 which doesn’t seem that long ago . . .

EDIT: How could I forget it?  The best of all!  Gawker  and as always, the comments tell the best tales! 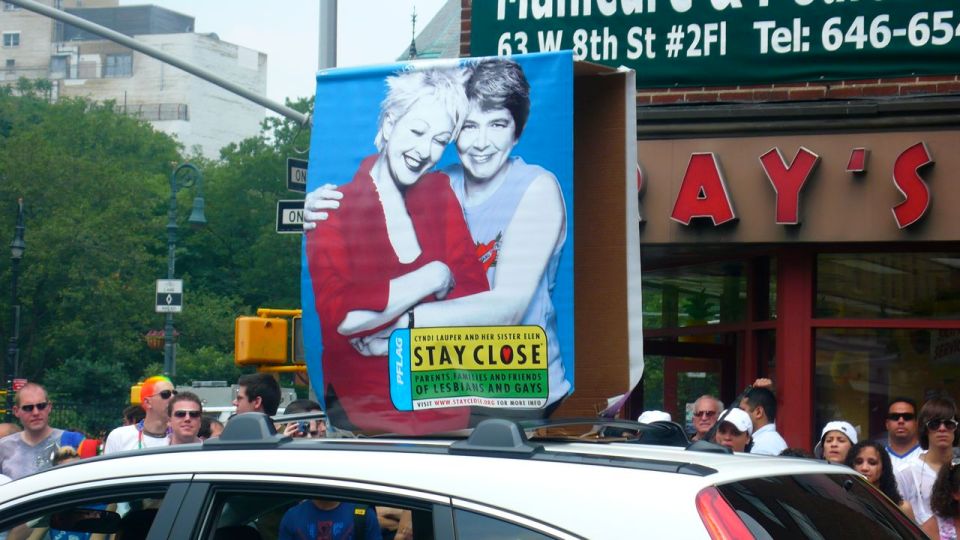 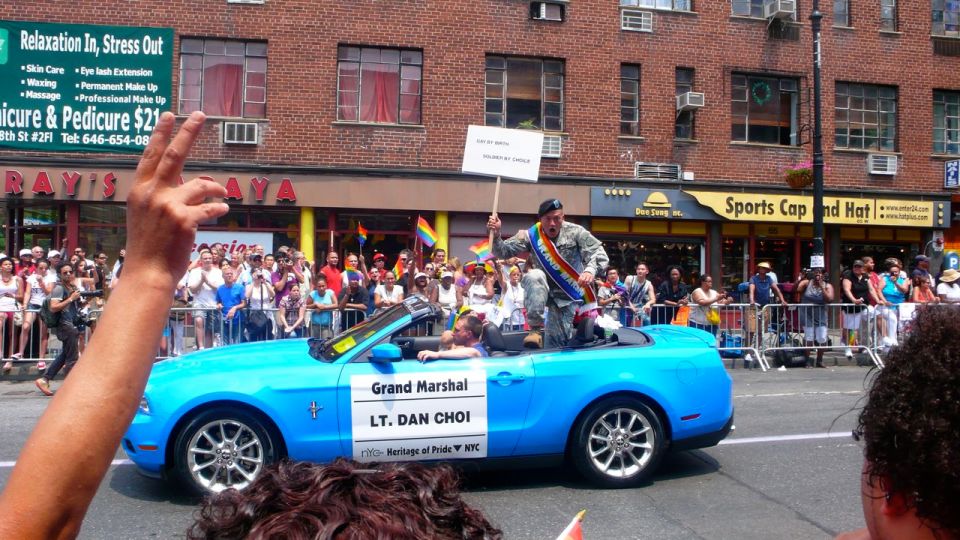 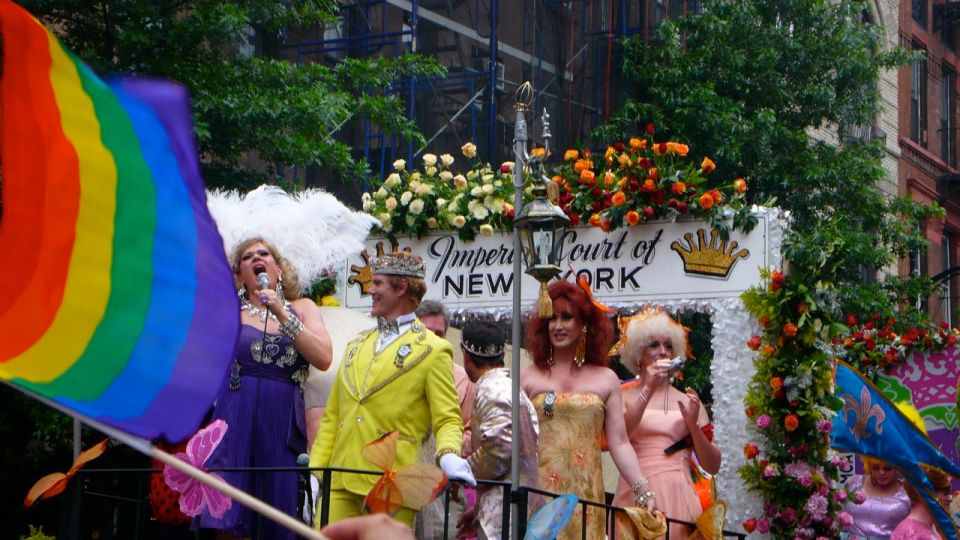 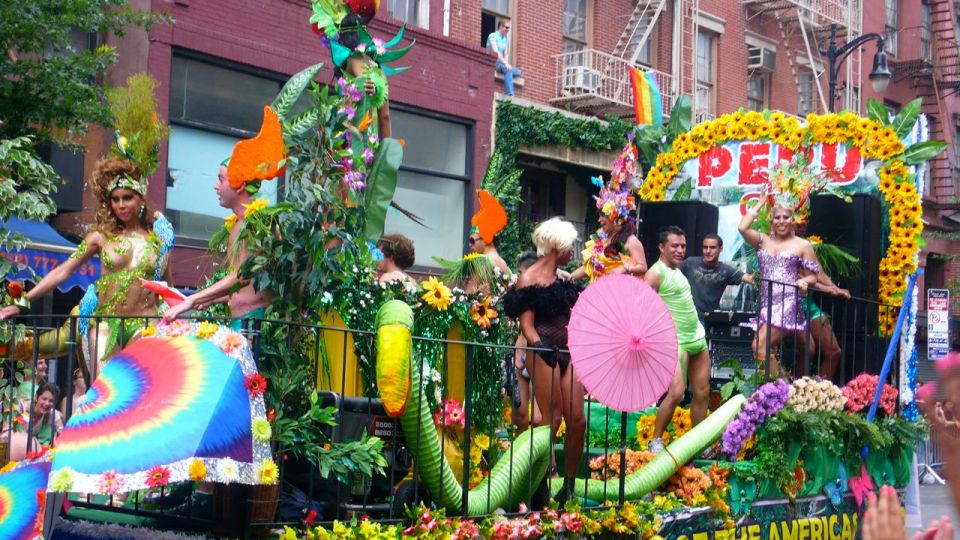 13 thoughts on “Gay Pride, Living Happily Ever After in NYC”