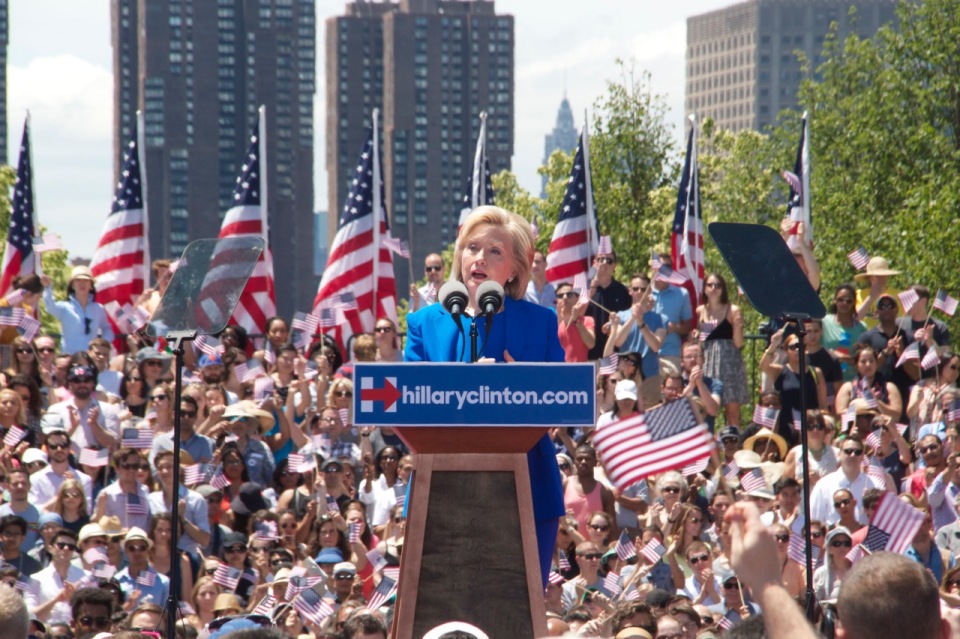 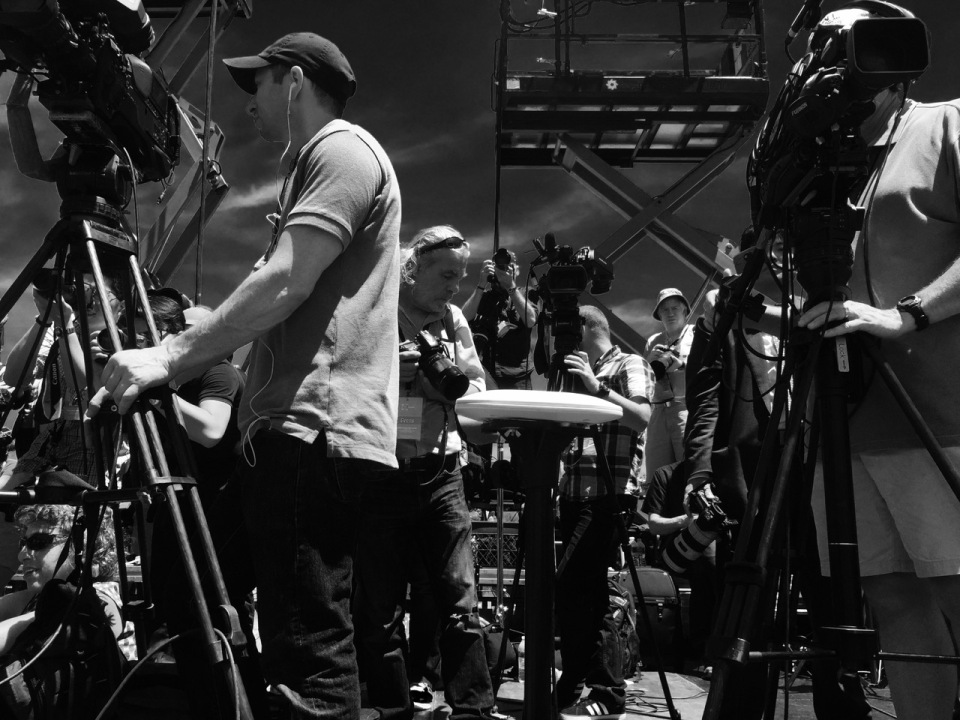 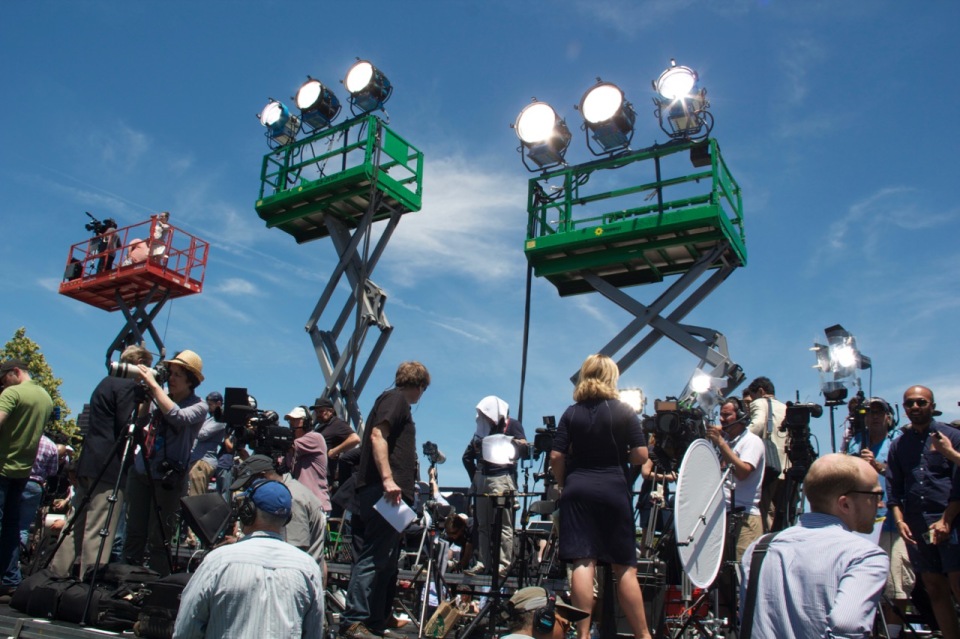 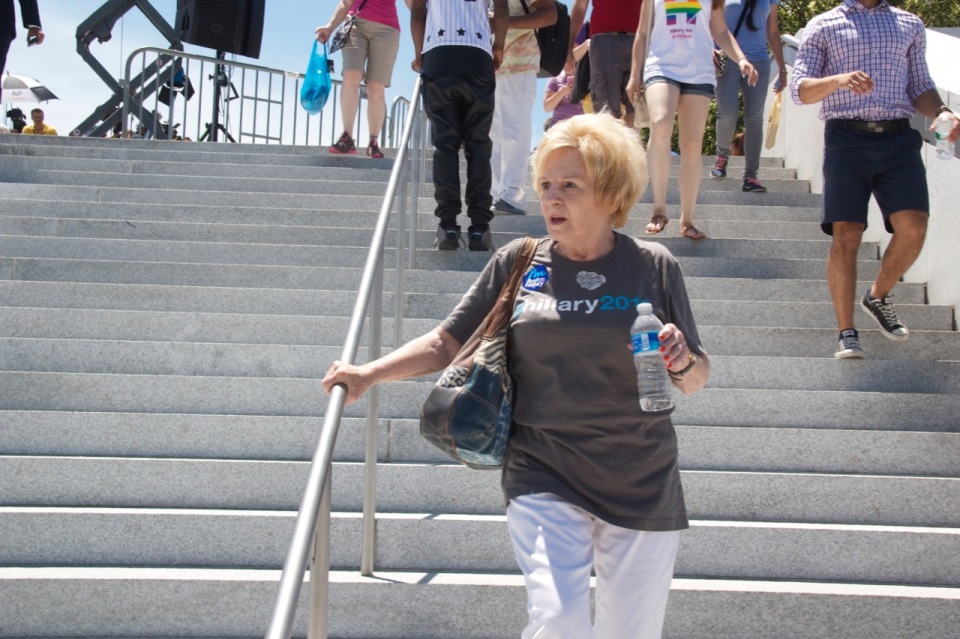 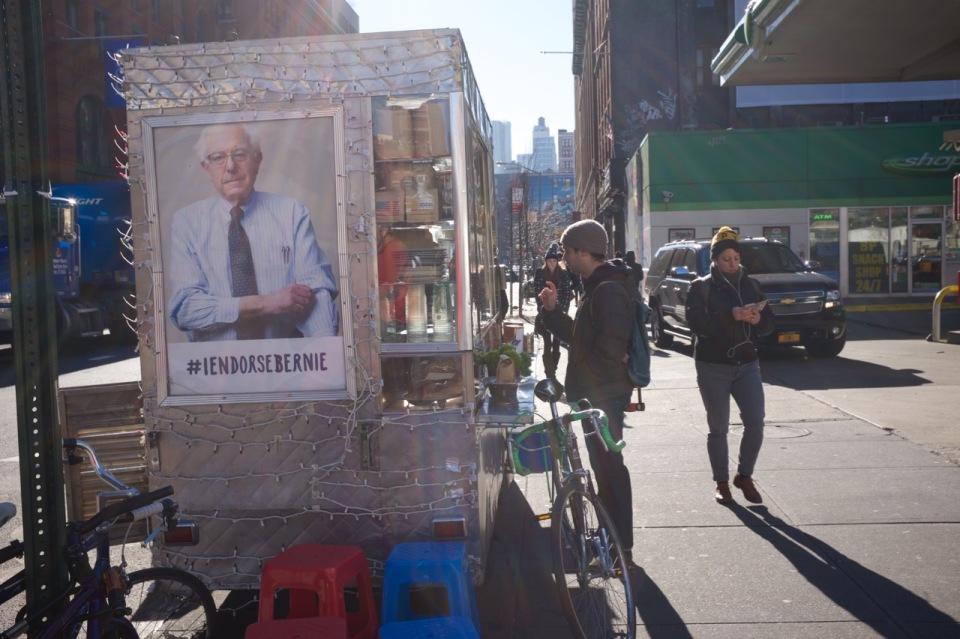 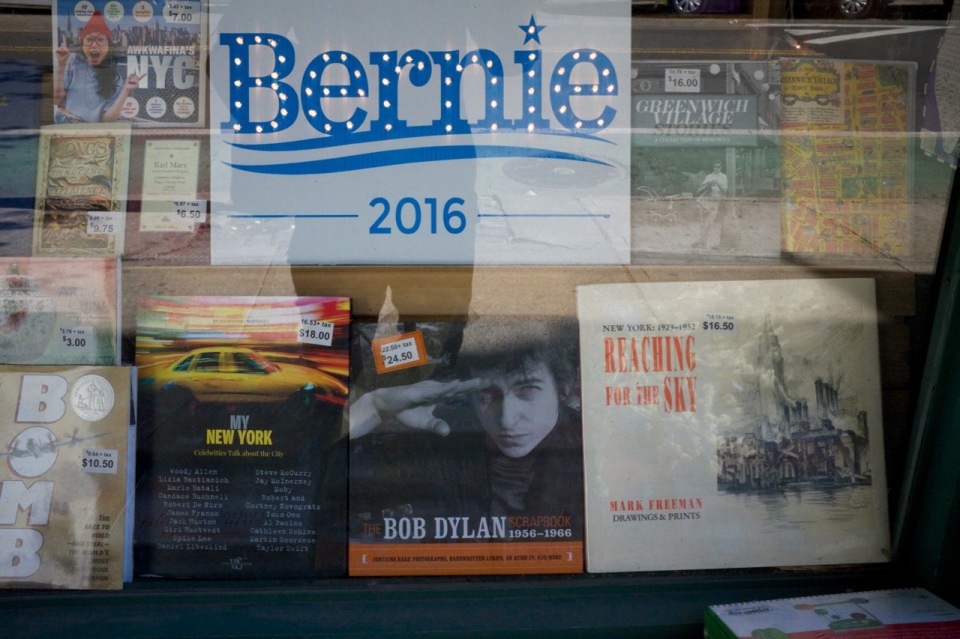 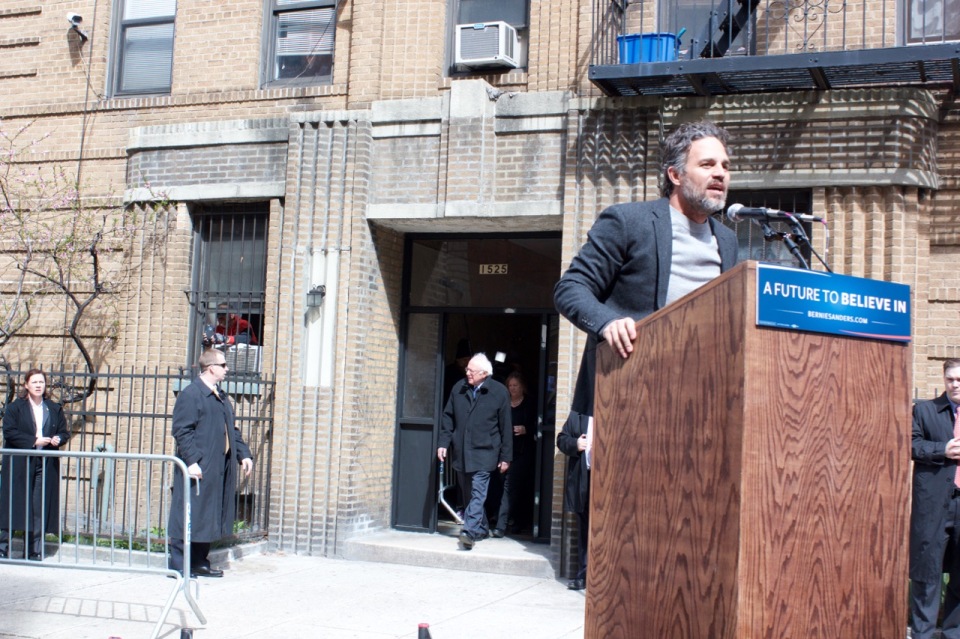 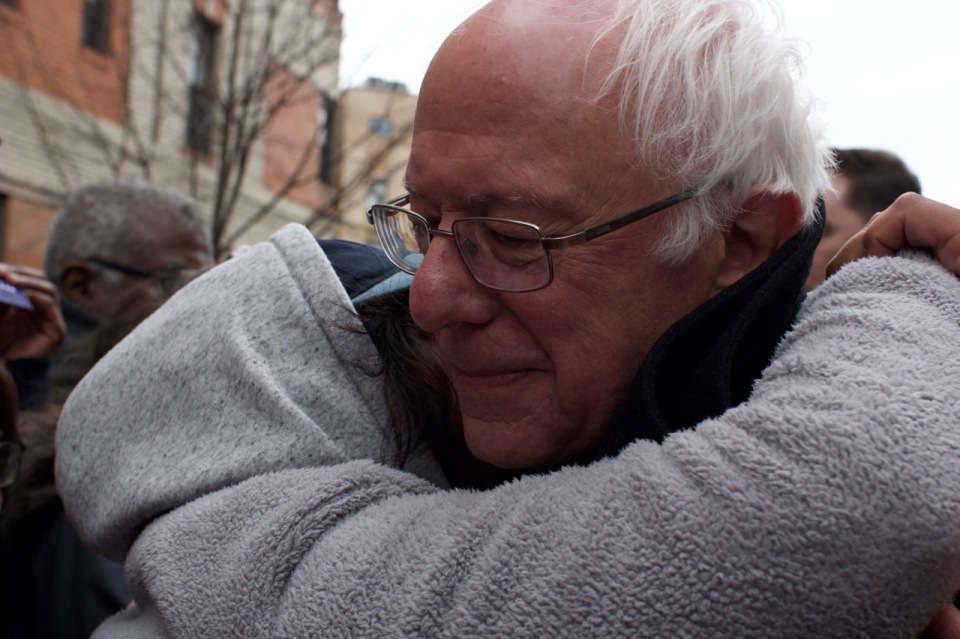 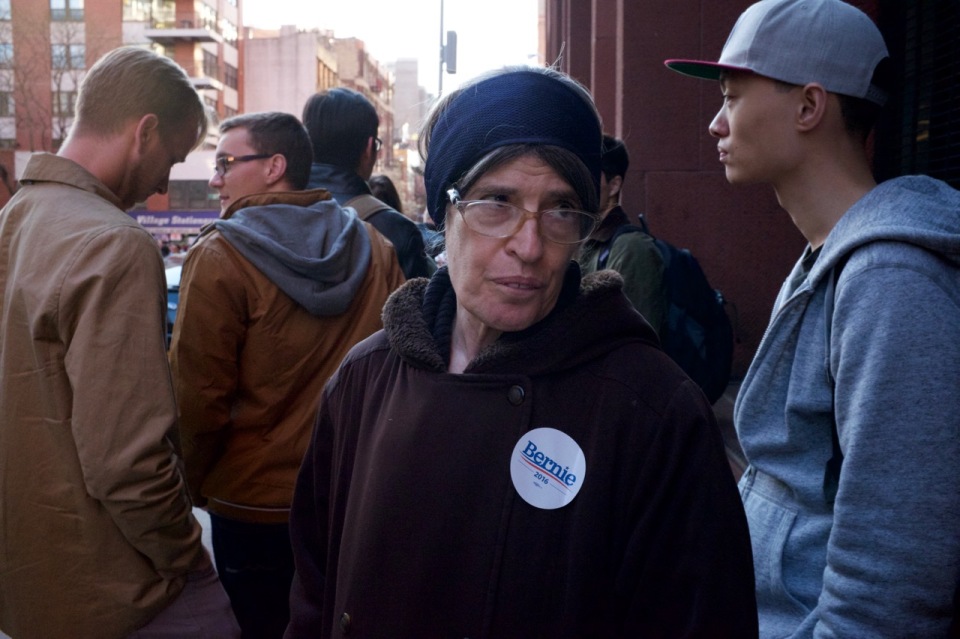 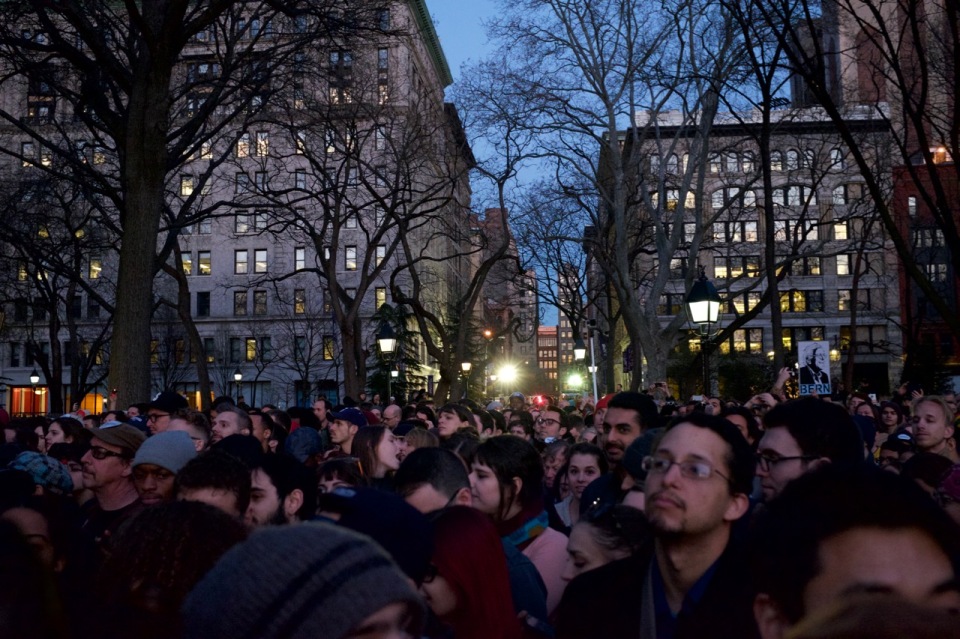 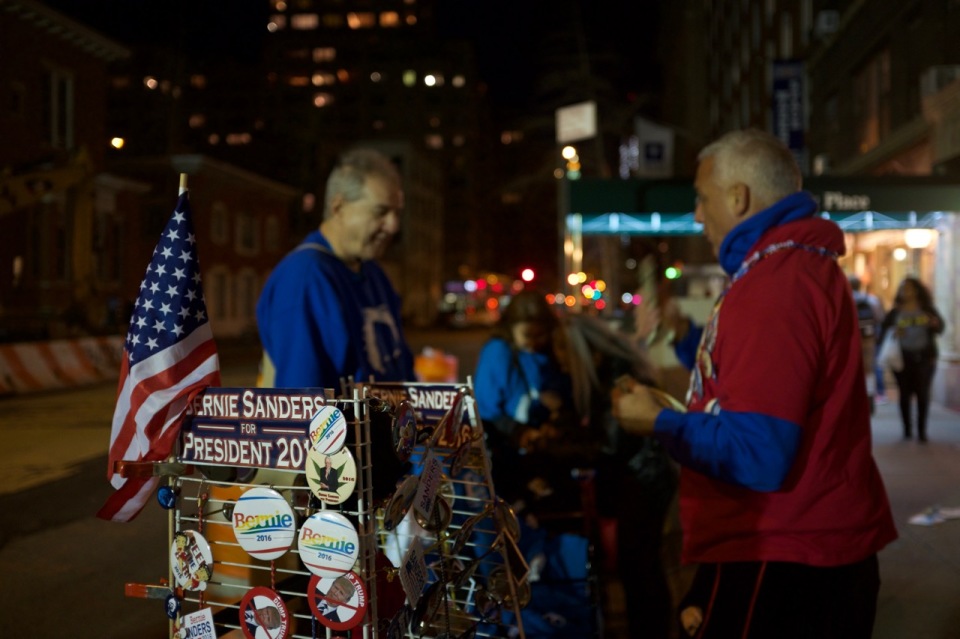 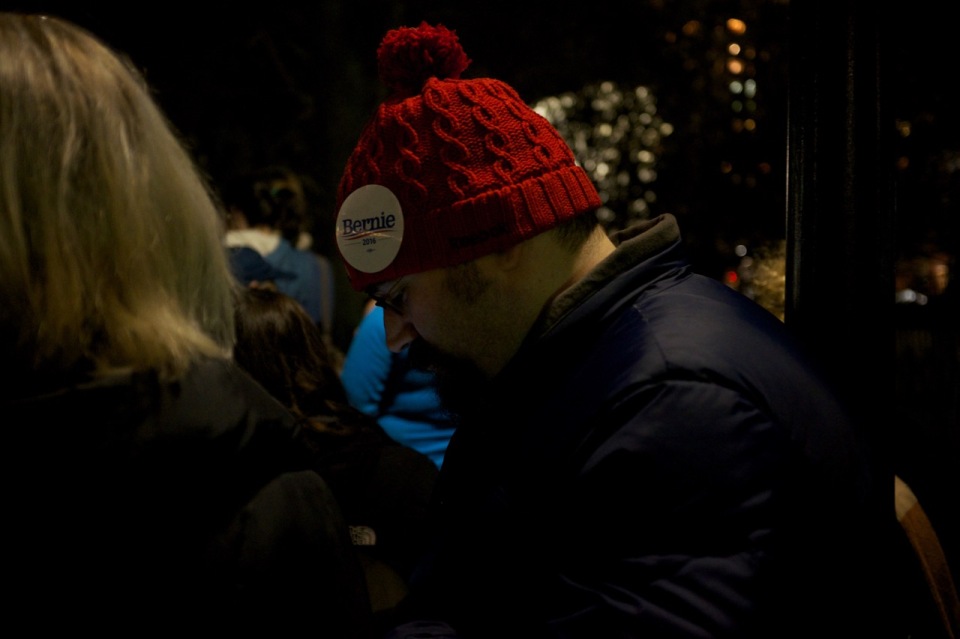 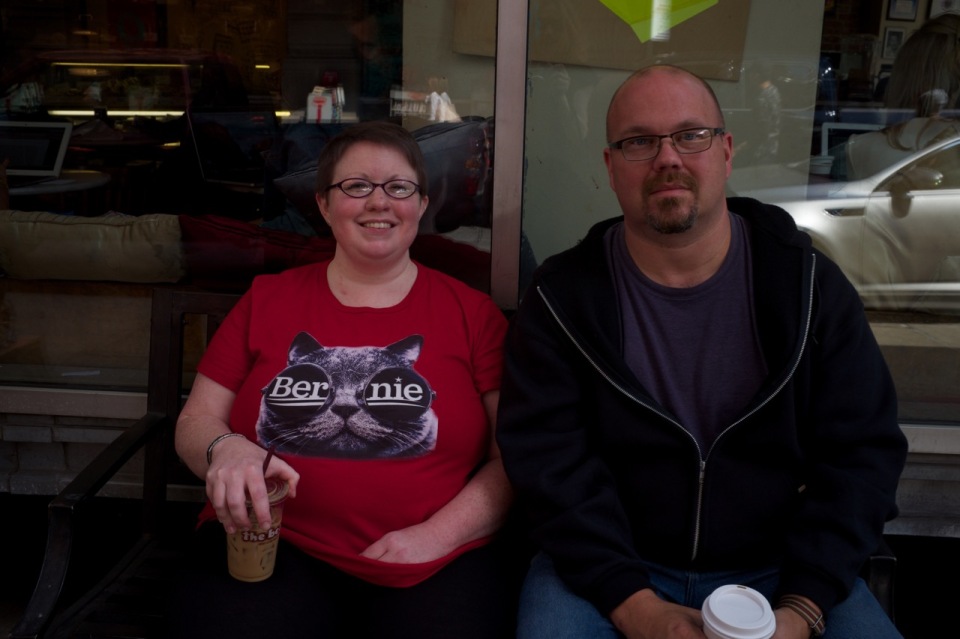 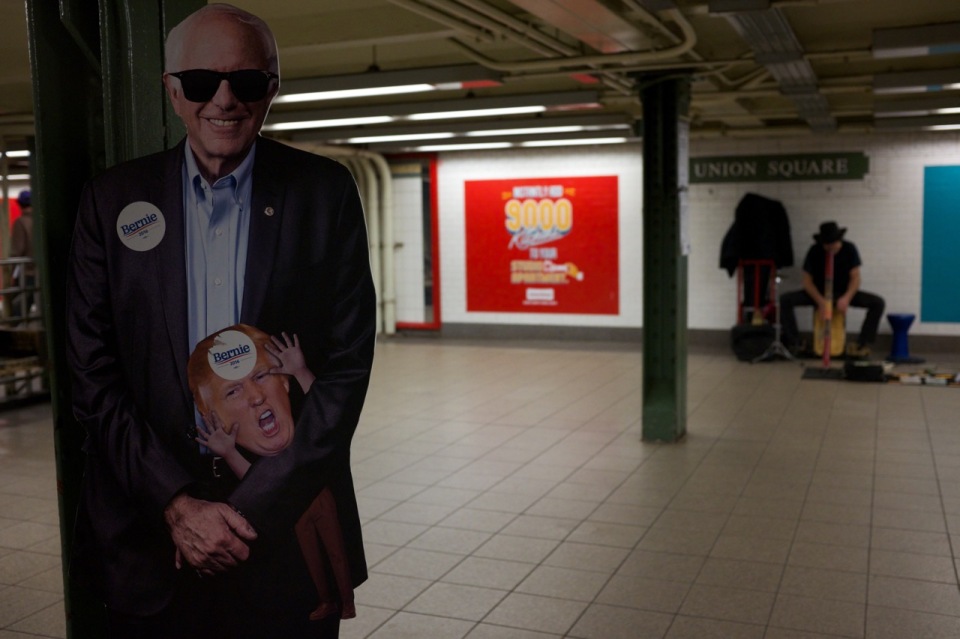 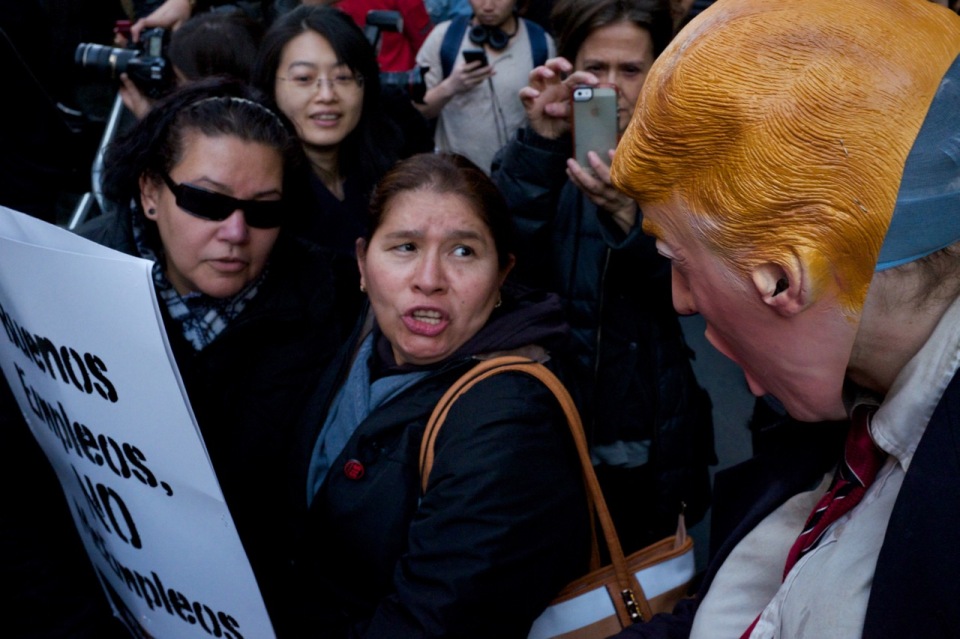 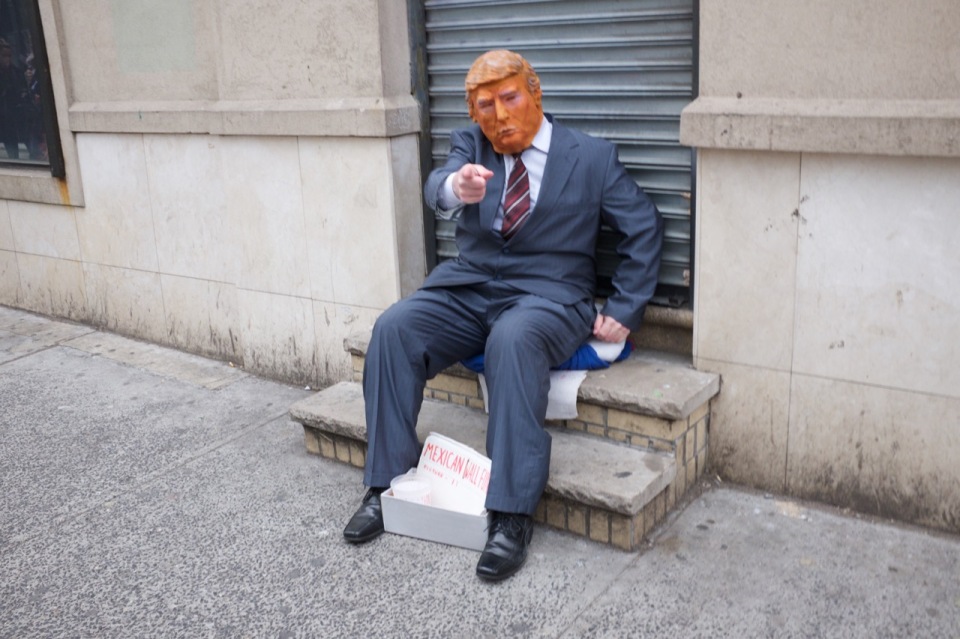 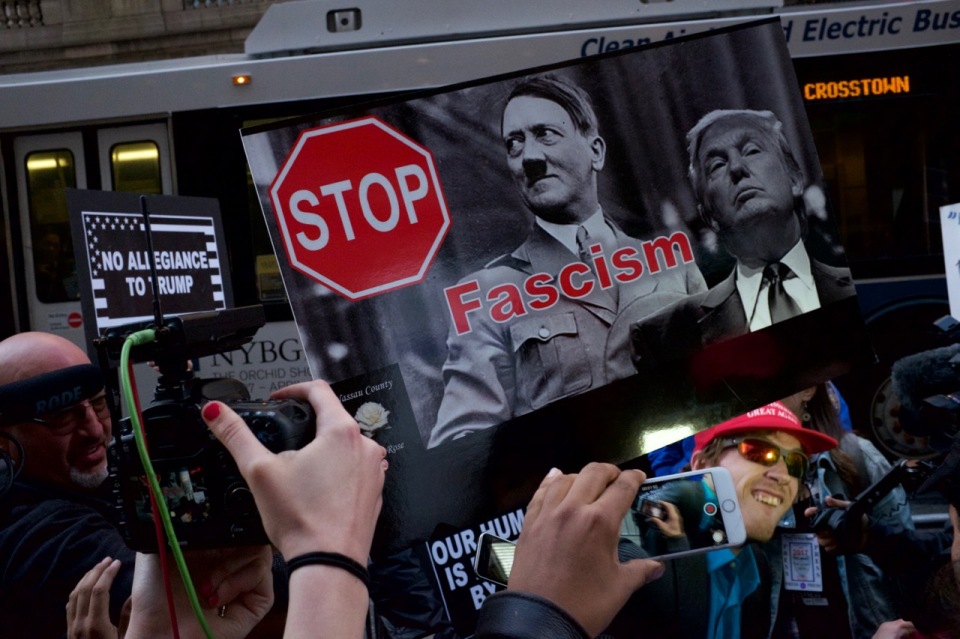 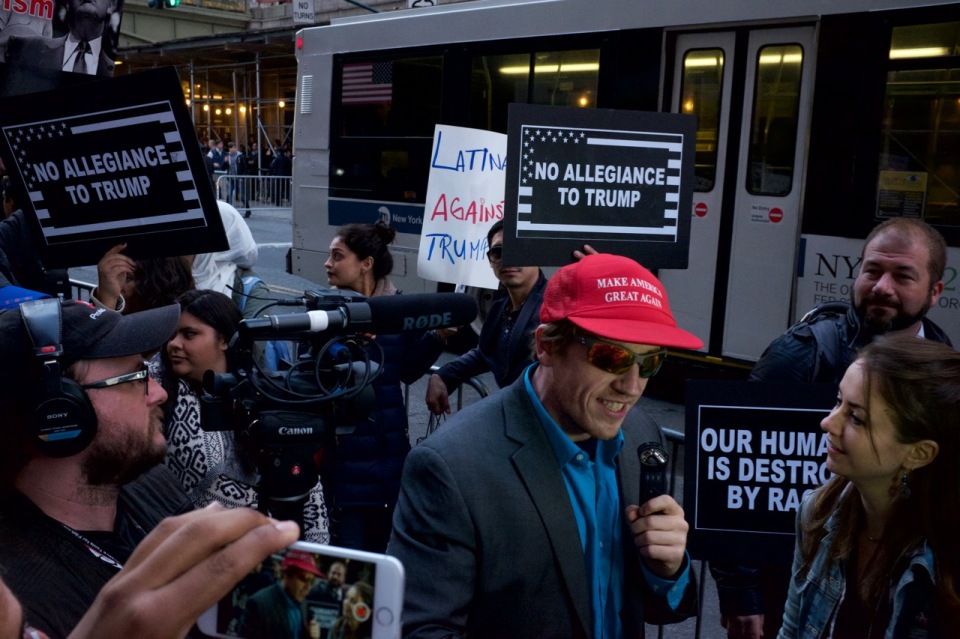 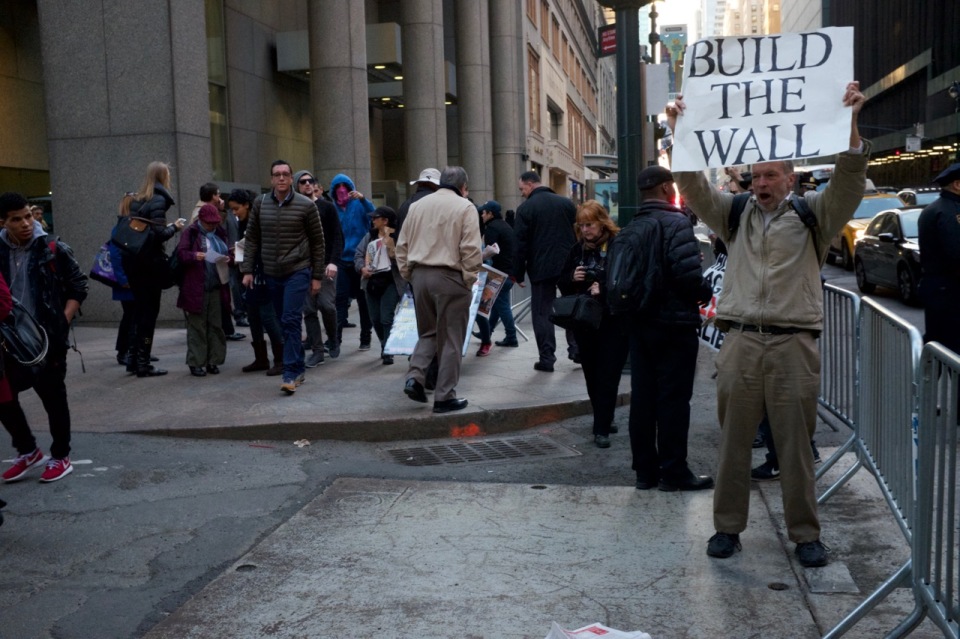 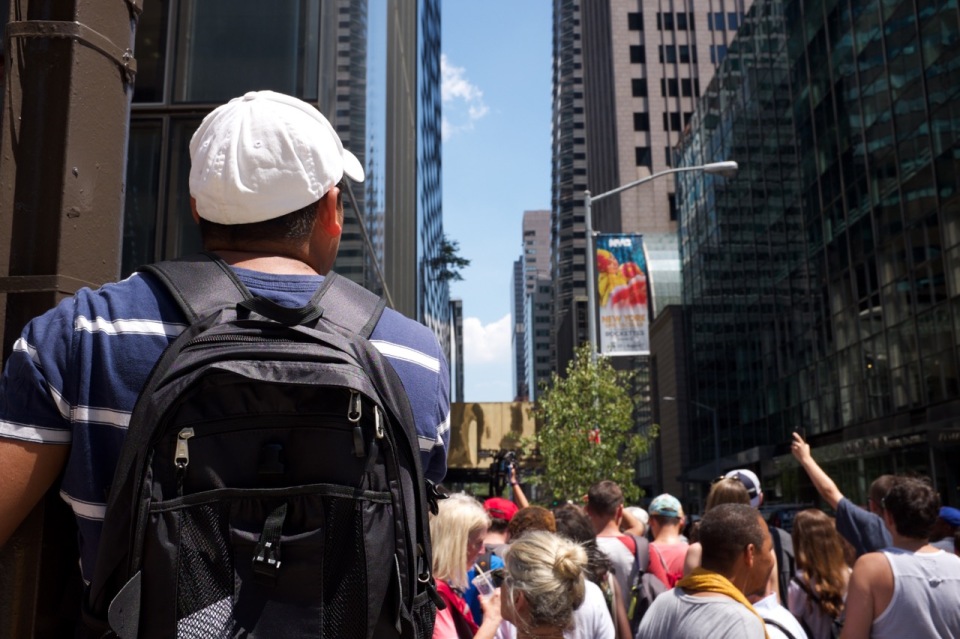 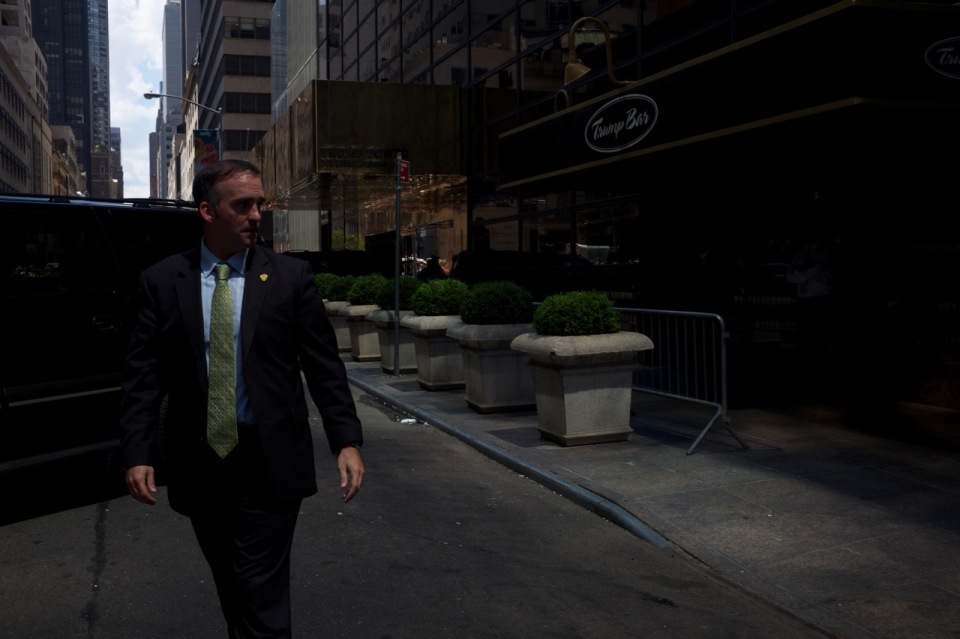 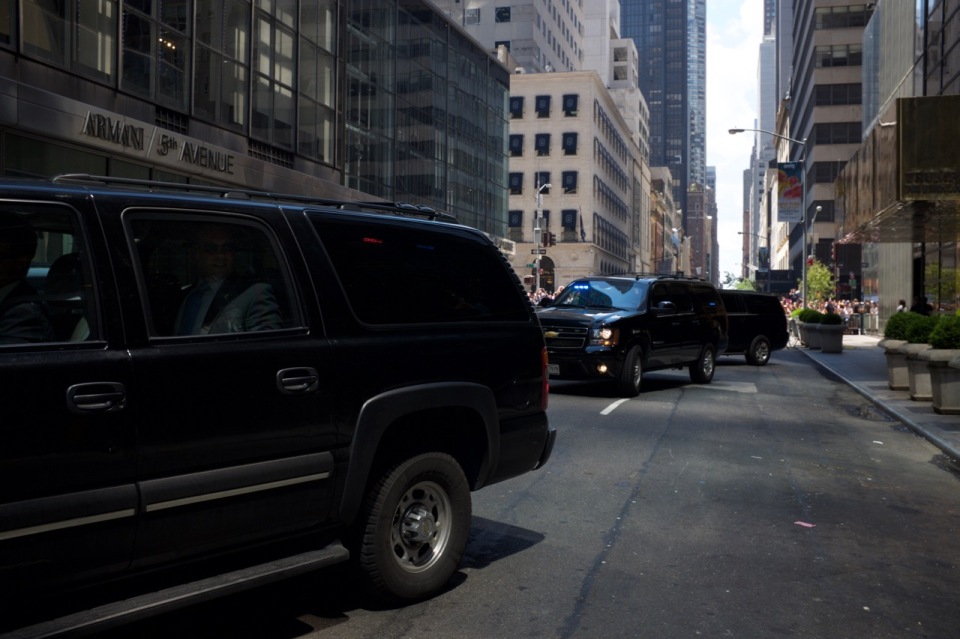 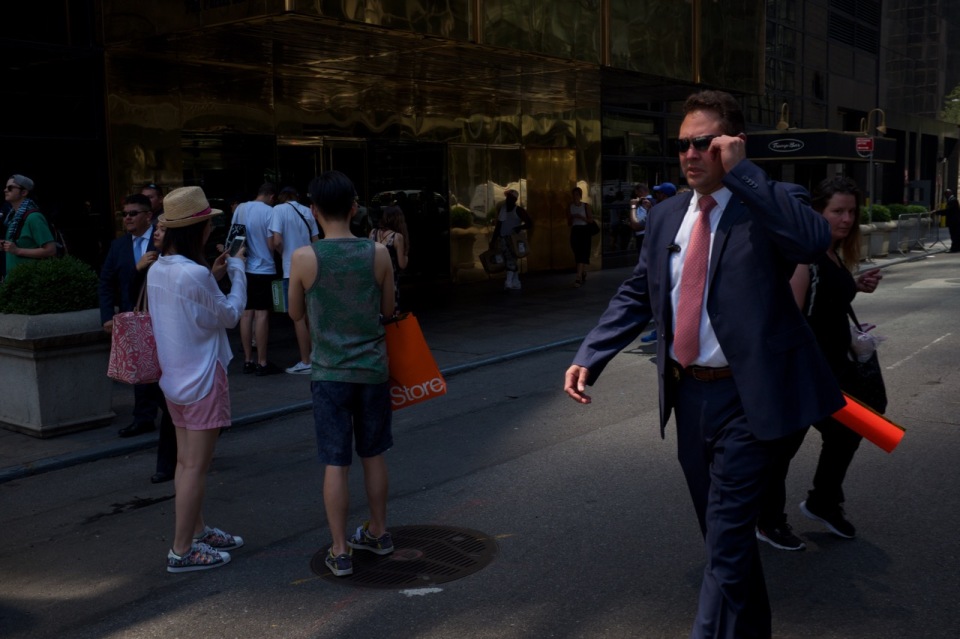 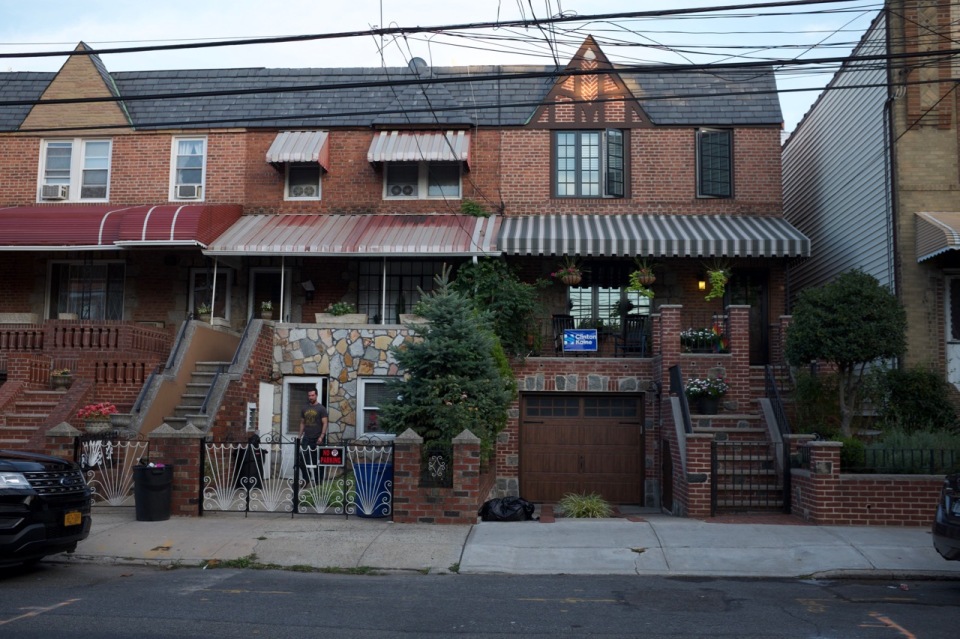 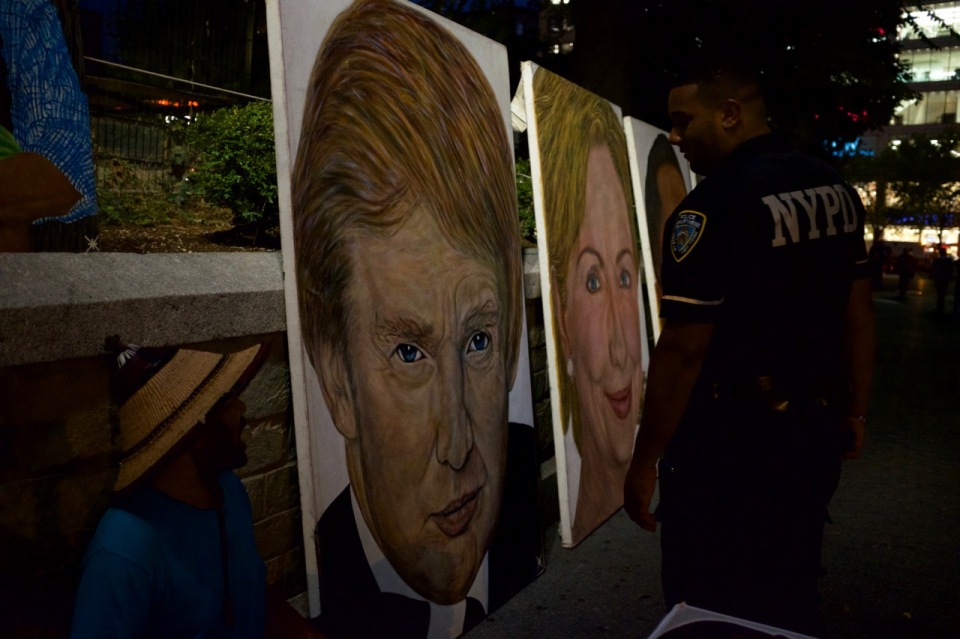 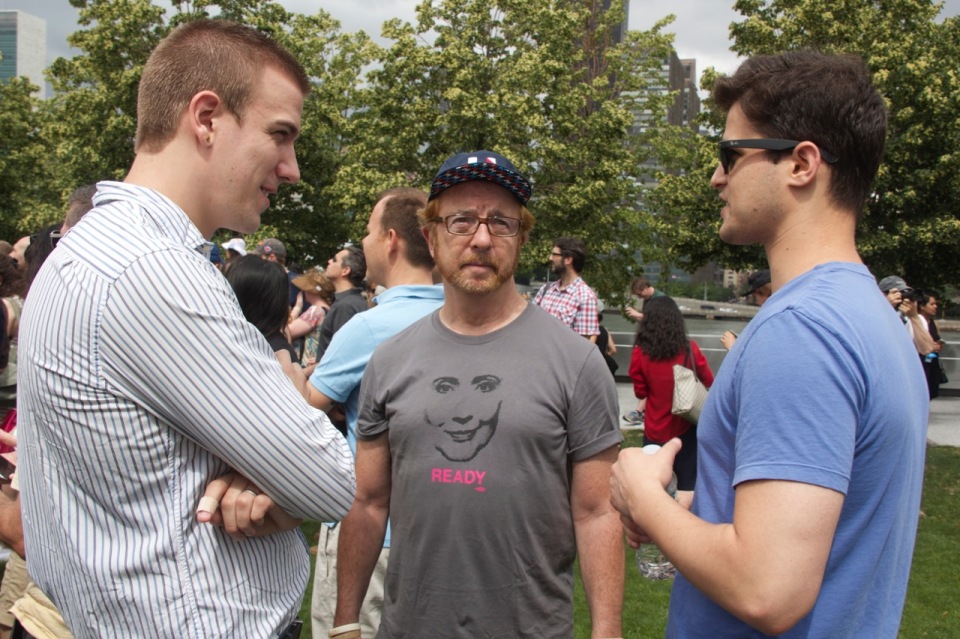 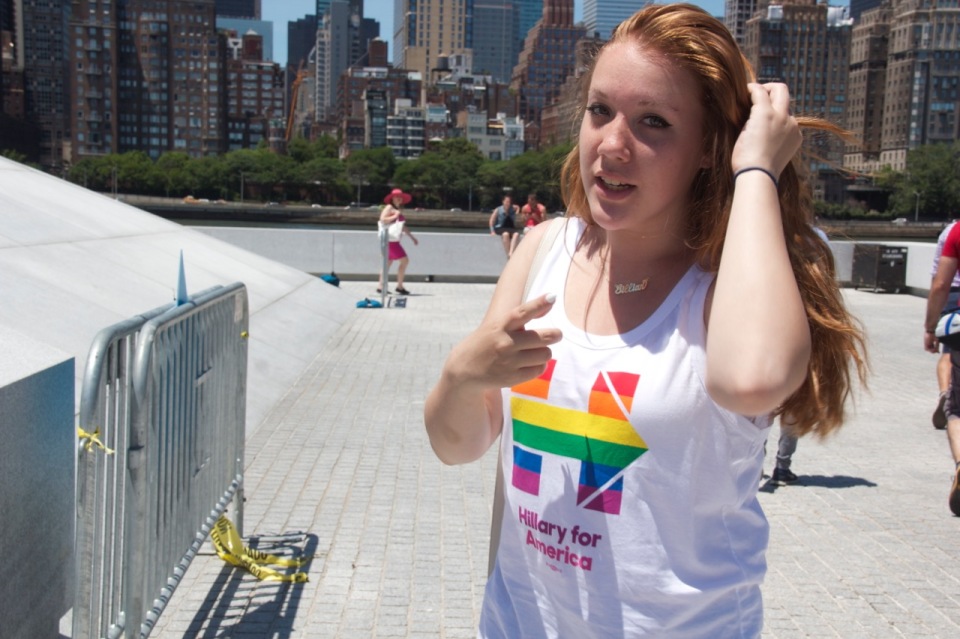 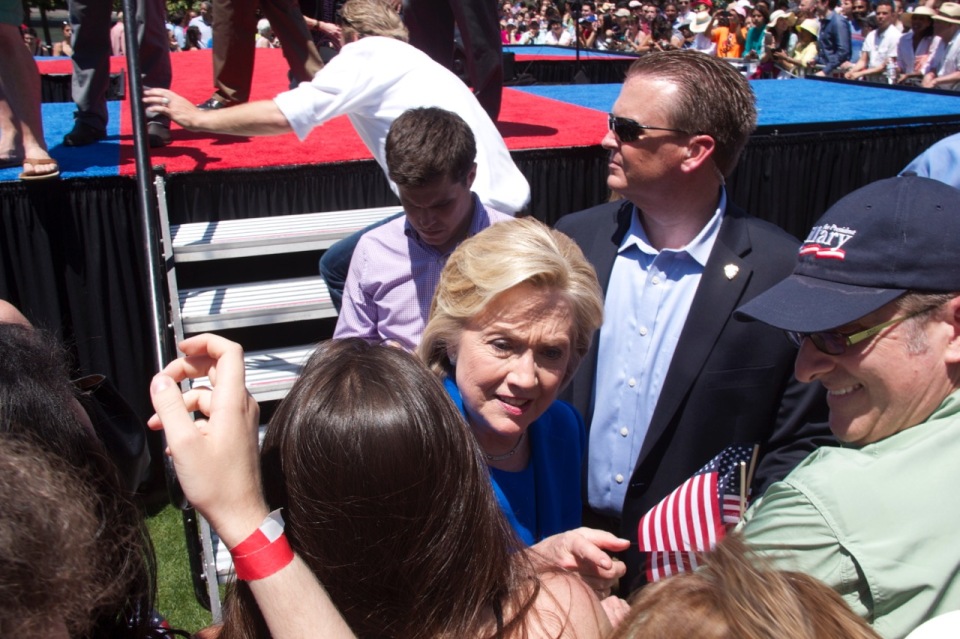 Random Thoughts From the Top of a Headache

Lights, cameras and lots of action beginning in the hot summer of June 2015, so long ago already, with the launching of Hillary Clinton’s election campaign on Roosevelt Island in NY.  And that seemed to be that for Hillary. She disappeared from view or so it seemed here in NYC where Bernie became the poster boy for the brand new future of hope and let’s turn things around from the same old same old, get things done here people!

Summer soon became winter and Bernie went home to his old apartment block in Brooklyn where once again he made a rousing speech to the faithful except some of the Jewish faithful in the old neighbourhood weren’t having any of it.  To them he was simply a repeat of Stalinist principles so they said, with a spit at the end.

Bernie was all over New York.  Here, there and everywhere.  Washington Square with flowers in their hair and grass in the air.  I felt a little sad for Hillary, all that hard work and ambition but not a lot of Hillary love out here on the streets.  It was all going Bernie’s way until it wasn’t and the quiet hordes came out and put Hillary back on top.  And this was just the Primary.

Meanwhile in Red Country, well what a show that was.  I tried, so hard, to get photos of this Primary round-up but they weren’t showing their faces here in New York what with their crazy value system.  Even the man now at the top of the Republican ticket, with his name all over town in huge gold letters, has proved elusive.  The closest I came was one day, again back in the long ago of summer, when he left his midtown HQ amongst heavy security, and with Newt Gingrich for company, for a flight to Ohio.  Have to tell you, he had an excited crowd of well-wishers craning for a glimpse while delirious with the thought of being this close to “our future President!”  but then that’s tourists for you.

I think this is enough for now, the headache’s back, and we have the longest two days ahead of us . . .