Baby, won’t you drive my car?

We found these beauties in the car park behind the Ford Piquette Avenue Plant in Detroit. The old Cadillac spent more of its life inside a barn than out on the road and is now being restored.

What a ride!  What a trip to Paradise! 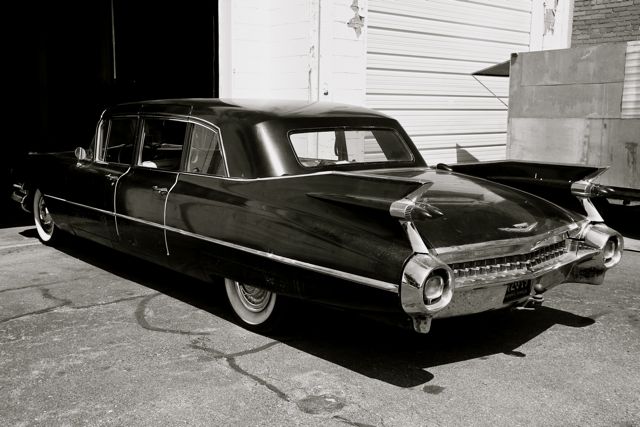 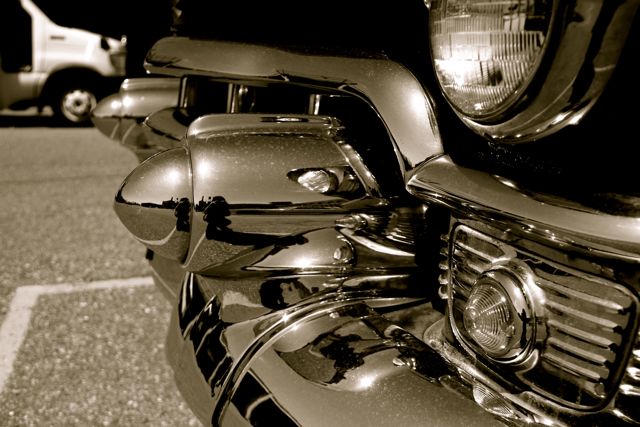 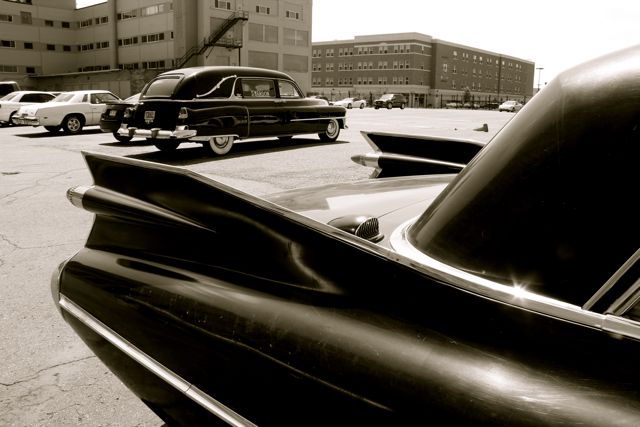 ← Downtown Detroit
One Day, One City →