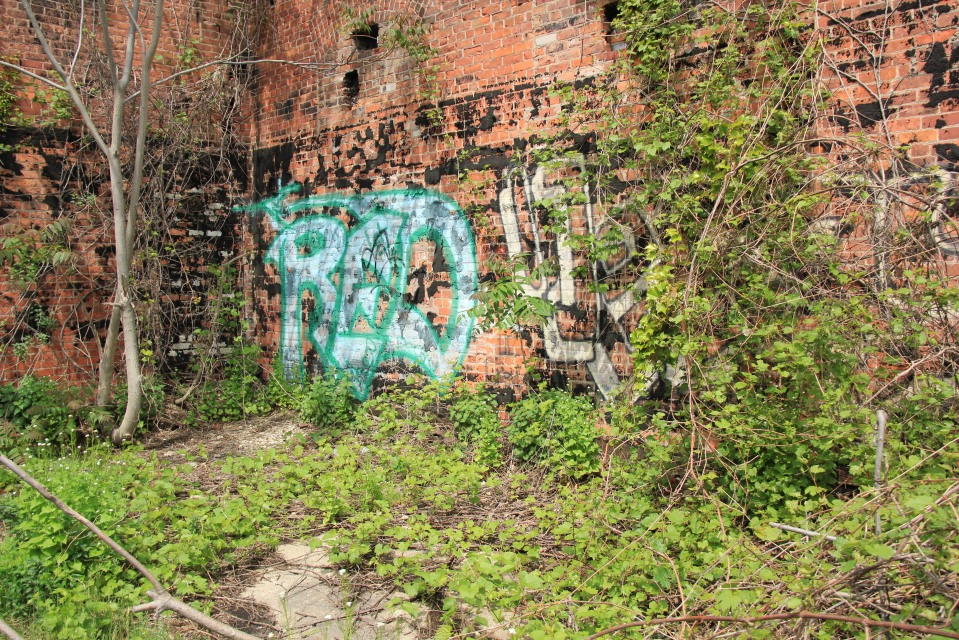 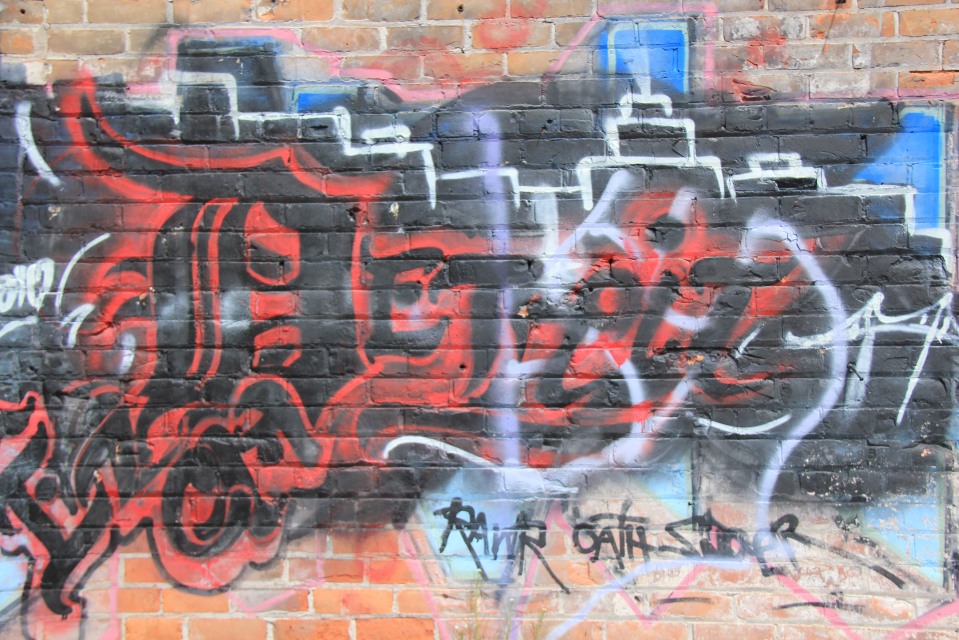 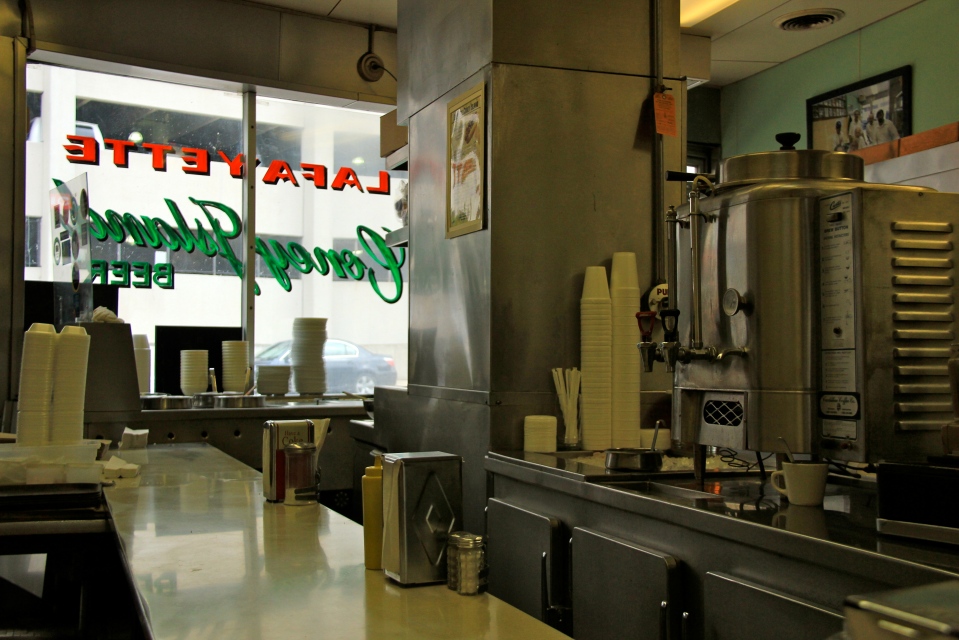 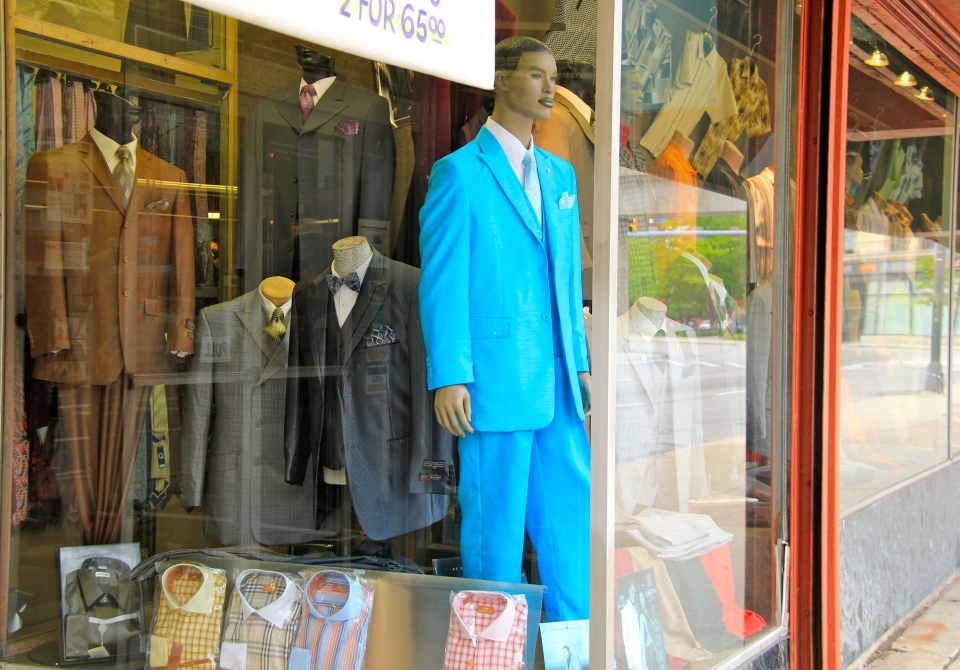 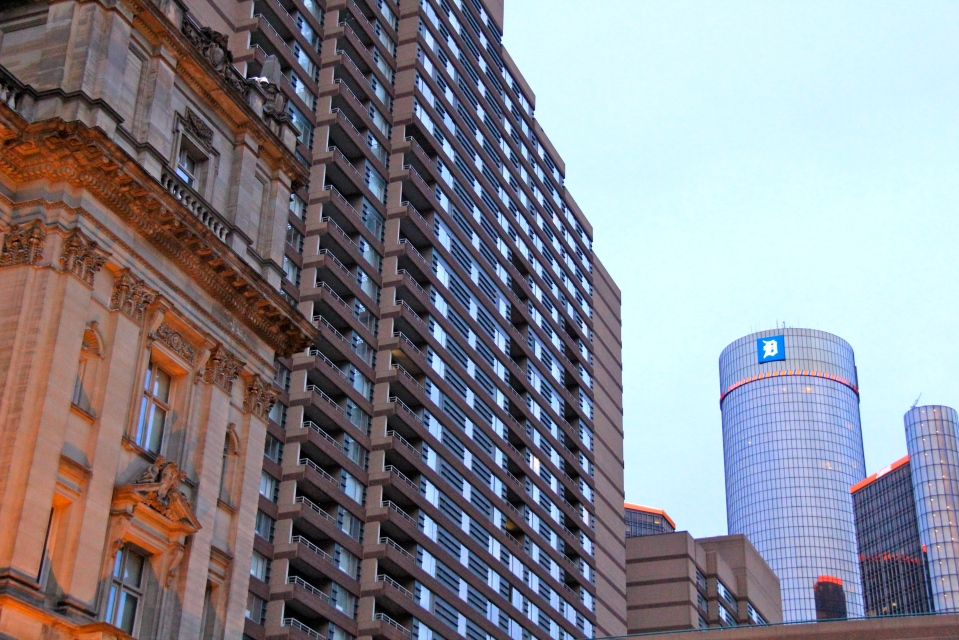 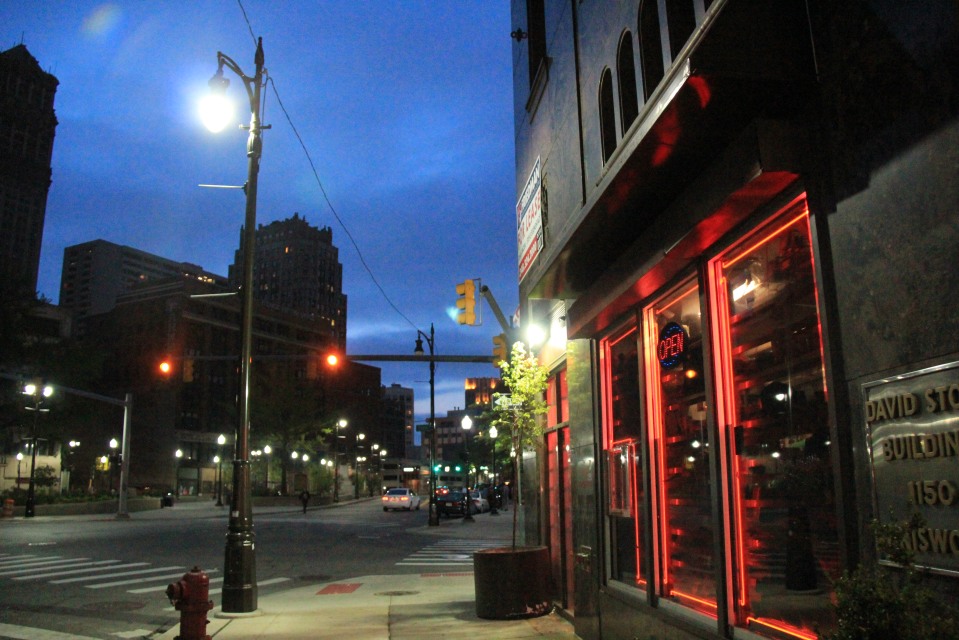 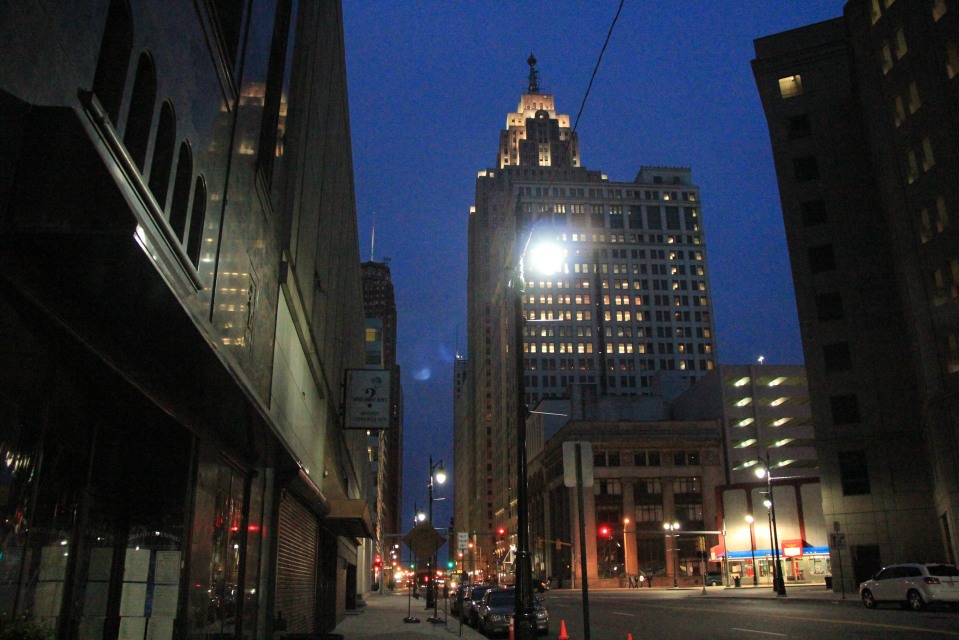 We were  in Detroit this week-end and it was there I fell in love.  With Detroit.

“Come on Princess, bring your camera and I’ll show you where I live . . .”

He promised me that by the time he was finished with me I would have no battery left on the camera.  Unfortunately I wasn’t able to take him up on his offer to give me a guided tour of Detroit by night but for now it was a tour of what had once been a goods depot  and where he now lives with others.

Such was my introduction to Detroit, a city whose demise is widely known of but in my humble opinion very much exaggerated.  But  what do I know?

I do know that a week-end in Detroit is not enough.