. . . and it is a Ford Focus, I think, bringing us the Super Bowl live from Dallas.  Lea Michele, from the hit show Glee, is singing America the Beautiful and from sea to shining sea television viewing figures are expected to be the highest viewing ratings of the year.  A big feature of the telecast so far is the overwhelming presence of the military with live transmission to the forces serving in Afghanistan.  George and Laura Bush are glowing spectators and Christine Aguilera has sung the national anthem with uniformed military personnel providing background chorus.

Contesting this, the 45th Super Bowl, are the Pittsburgh Steelers and the Green Bay Packers, from Wisconsin.  Both teams are famous for the fervour of their grass-roots supporters, salts of the earth, the engine roomers of American industry.  In the days when America had industries. Reassuringly, tear gas canisters launched this week in Egypt bear the moniker, Made in the U.S.A.

Not where I meant to go on this night of patriotic excitement but distractions happen.  In showcasing these two great teams, the warm, throaty, avuncular announcer has spoken of them as being teams to not only dream but to believe – not only their journey, but ours!

Into the 1st quarter and the Packers are up 14 – 0.  Time for a commercial.  Advertising during the Super Bowl is the holy grail for pitching the message and because of the viewing figures, rates are high – $100,000 buys 30 seconds of tailor made advertising space.  Tomorrow’s autopsy of the game will include  discussions of which commercials hit their pitch.

Ben Roethlisberger, QB, playing with a dodgy right knee, has just made a good play for the Steelers. Big Ben was in trouble this week for being out late in a bar in Dallas, throwing $800 behind the bar because the drinks were on him and he was getting carried away on the karaoke with the Piano Man.  To date, the Piano Man has yet to file a complaint. 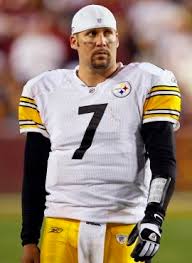 Aaron Rodgers, QB for the Packers, is lithe and angelic by comparison 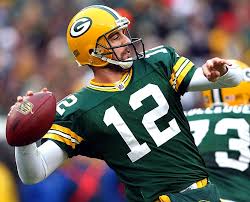 And then there is Clay Matthews, linebacker for the Packers 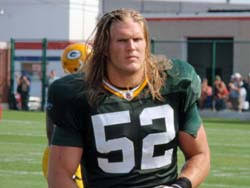 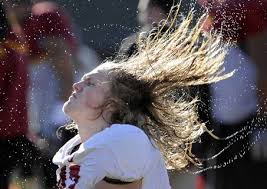 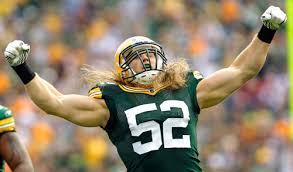 Mike Tomlin, coach for the Steelers, has reached two Super Bowls in his four years as coach. His glass is not half-full; he is in mourning for the two years he missed getting them there.  Quoted as giving all his guys the helmet, he is a “robot.  I am going to ride the wave.”  His invitation to the White House is surely in the post.  So Cool! 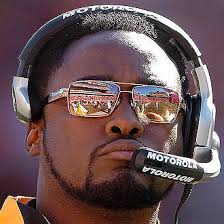 Mike McCarthy, coach for the Packers, is a home-town boy from  . . . Pittsburgh! For a story worth reading go to

Half-time show with the Black Eyed Peas coming up any minute. I am missing Tom Petty and the Heartbreakers from years ago. The Steelers are waving their towels in the air and oh, how, I do wish they would desist. Larry the Cable Guy is looking good! 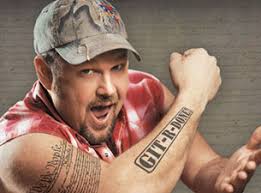 You really have to see it to believe it!